Society is an ever-changing setting of public interaction, shaped by altering economic, political, cultural and social environments. The purpose of this website is to identify and explore these issues, providing a forum for informed debate on and a further understanding of the societies we live in.
General Election 2016 / Ryan's digest

The Issues of General Election 2016: Healthcare

The healthcare system is an inefficient, two-tiered mishmash of public and private providers and clients, and is in urgent need of drastic change.

This much all political parties are in general agreement on. However, approaches to resolving the failings and inefficiencies of the current system vary widely, from the private-provision orientated philosophies of Renua, to the fully public visions of the Anti-Austerity Alliance/People Before Profit group.

In my previous article addressing the possible introduction of UHI in Ireland, it was argued that health care was one of the anomalies of private market efficiency, in that not only were international examples of public provision of healthcare more comprehensive in nature than their private counterparts, but that public provision was also consistently the most efficient method of allocation and spending.

This is down to the fact that, for the invisible hand of the private market to efficiently allocate goods, perfect information, perfect competition and the absence of market failures is required (Barr, 1984, p. 79). Yet the assumption that consumers of healthcare are perfectly informed both as to the quality and nature of their health insurance is questionable, with consumers often either over or under-insuring their person. Indeed, an evaluation of the Dutch health care model, often regarded as the ideal insurance-based model and upon which Fine Gael’s 2011 General Election health care strategy was based, show that rather than decreasing the costs of healthcare, insurance premiums rose by 40% in the space of four years despite continued heavy state subsidisation of healthcare premiums.

This author advocates a slow but measured move towards public provision of healthcare, in an attempt to emulate the more comprehensive and efficient healthcare model pursued by the NHS in Britain. A more comprehensive explanation of the reasoning behind this position can be read here.

The rest of this article, however, is dedicated to addressing the health care priorities of the eight main political parties vying to make up the 32nd Dáil, as laid out in their election manifestos. The list is presented in the alphabetical order of party names: 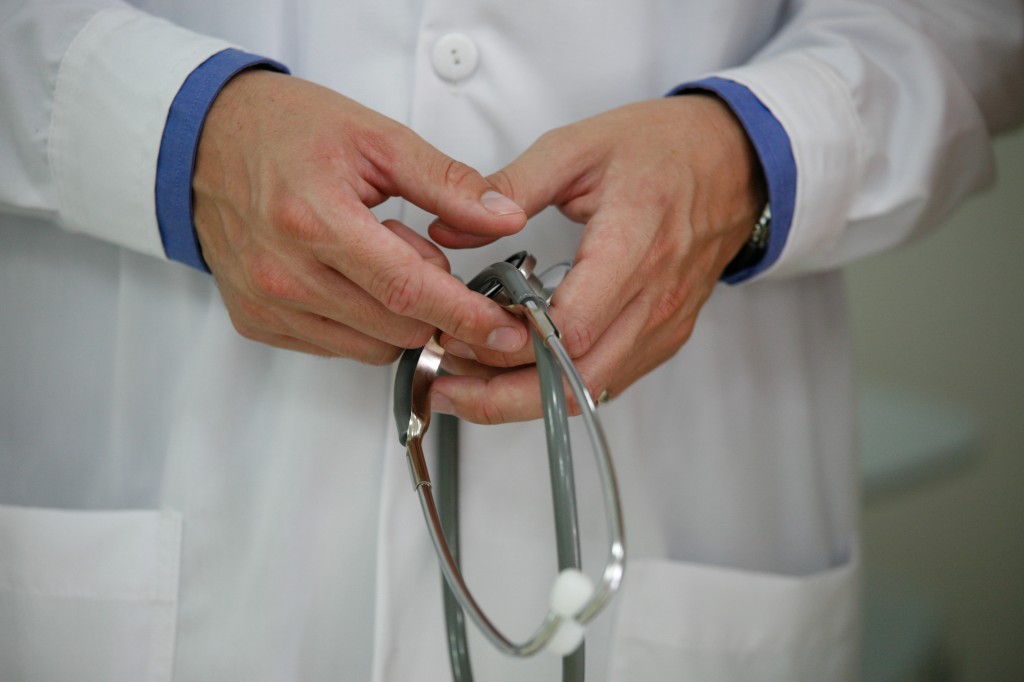 Fianna Fáil unsurprisingly advocates the reform, as opposed to the dismantling, of the Health Service Executive, with a vision to providing a ‘publicly funded, publicly delivered health care service’. Fianna Fáil propose to:

Fine Gael famously advocated the introduction of a Dutch healthcare system premised on the introduction of Universal Health Insurance in the last general election campaign, and the abolition of prescriptions charges for Medical Card holders. The current manifesto is conspicuous in the absence of any reference to either the Dutch model or UHI, and rather than proposing the abolition of prescriptions charges, the current manifesto only advocates the reduction of maximum prescription charges from €25 to €17.50 a month. Instead, Fine Gael devotes its manifesto to outlining its intention to move health care provision away from the hospital and into the community, and the recruitment of more staff. Some of the key proposals noted in the manifesto are:

The Green Party advocate a health care policy based on the notion of ‘patient centred care’ intended at preventing or resolving health issues before they become acute and expensive ailments.

To achieve their vision for healthcare, the Green Party’s priorities include:

In its manifesto, Labour highlights its role in enacting the Protection of Life during Pregnancy Act while in government, and its commitment to increasing staff levels in the health service. It also advocates the creation of a National Community Health Service to provide free GP care to all, and a commitment to ‘ending the two tier health system’. Among the key proposals in Labour’s manifesto:

People Before Profit envisage a national health service that is ‘universal, comprehensive and democratically planned’ and free at the point of access.

Their key priorities include:

Renua advocates a reform rather than a complete abandonment of the healthcare system as it currently stands. In particular, Renua promotes improving efficiency and value for money in the health system by encouraging competition in the health system, and looking for more cost-effective alternatives, such as the sourcing of generic drugs where possible. Renua states that it will:

In their manifesto, Sinn Féin envisions reforming the healthcare system on the premise of equality of access to healthcare without differentiation on ability to pay or demographic challenges. Their key visions as outlined in their manifesto and policy document Better for Health are:

The Social Democrats health plan, entitled ‘Build an Irish NHS’, envisions the creation of a publicly funded health service modelled on the British NHS, and introduced in three core phases:

Phase 1: Re-orientation of the health service by switching activity and care away from acute hospitals and into the community;
Phase 2: Providing universal access to primary and community healthcare services;
Phase 3: Ending the current two-tier hospital service by raising the standard of our public hospital service in terms of access and quality,

The party priorities include:

[1] Capitation on a set of primary care services provided on conditions (e.g. age/sex of patient), with a fee-for-service paid for other services

[2] Bunreacht na hÉireann, Article 40.3.3: ‘The State acknowledges the right to life of the unborn and, with due regard to the equal right to life of the mother, guarantees in its laws to respect, and, as far as practicable, by its laws to defend and vindicate that right. This subsection shall not limit freedom to travel between the State and another state. This subsection shall not limit freedom to obtain or make available, in the State, subject to such conditions as may be laid down by law, information relating to services lawfully available in another state.’

[4] Domiciliary Care Allowance (DCA) is a monthly payment for a child, aged under 16 with a severe disability who requires ongoing (continual or continuous) care and attention