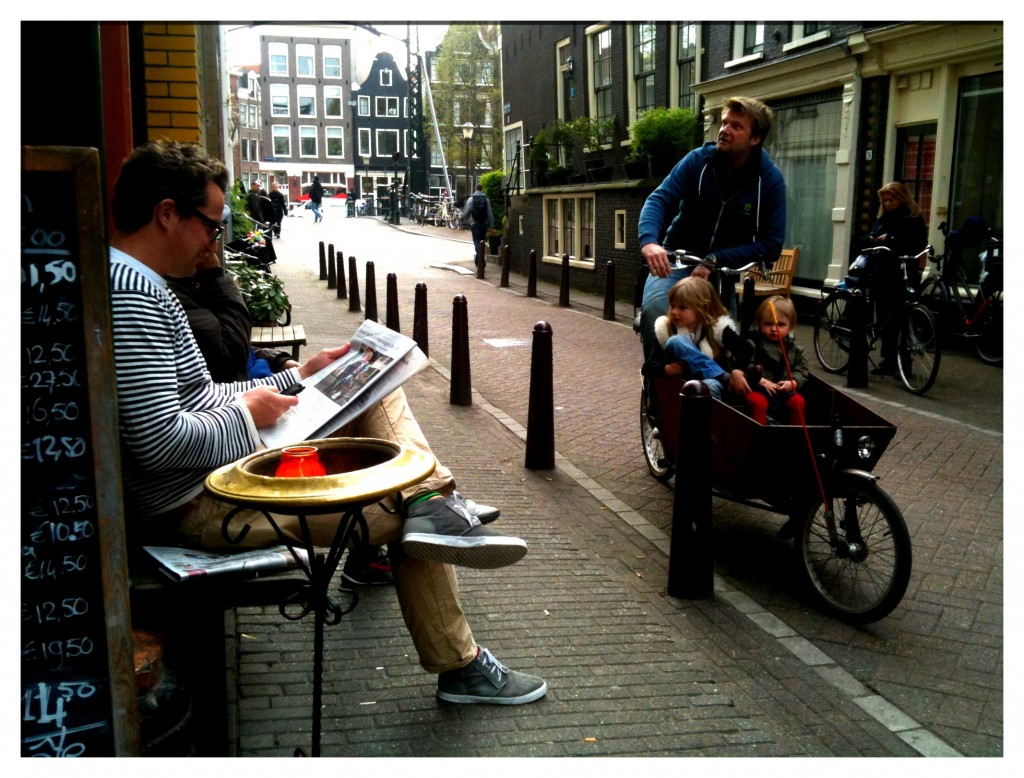 In the cases of Ireland and the United Kingdom, the welfare of workers is largely evaluated on the basis of occupational status and earnings. The implication of this is that part-time jobs are widely regarded as sub-standard jobs, deviating from the ‘norm’ of full-time work by which worker welfare and self-actualisation are often measured. Indeed, the inferior rights, earnings, entitlements and status associated with part-time jobs has led them to being dismissed in both official and unofficial discourse as secondary or ‘marginal’ work with a propensity towards menial and unskilled employment, and largely occupied by women (Visser, 2000, p. 20; Connolly and Gregory, 2010, p. 927).

Employment facilitation measures in Ireland are currently largely being directed towards the formation of full-time employment opportunities for both genders, with the increasing need for subsidised childcare provision and improved parental leave structures some of the core issues arising from the debate. The argument this article will seek to make is that part-time work can and indeed ought to be made a viable alternative to the dual-earner or sole breadwinner models currently associated with employment in the Anglo-Irish economic model.

The popularity of part-time work in the Netherlands can largely be traced to the continental Christian Democratic nature of the Dutch welfare state, where day care centres are in short supply, and child-care is still largely informally arranged through family relations, neighbours and friends (Visser, 2000, p. 23). Were childcare facilities in plentiful supply, it could reasonably be argued that the demand for full-time work would be higher, and the lack of day-care facilities have been noted by the Dutch Central Planning Office as potentially stunting the growth of the Dutch economy (Ibid., p. 23). Indeed, one can compare the public preference in the Netherlands for part-time work to the overwhelming preference for two-parent full-time work model in the Scandinavian states of Sweden and Finland (67% and 80% per cent respectively in 2003), where childcare facilities are heavily subsidised by the state (Connolly and Gregory, 2010, p. 927). The similarities with one-and-a-half model of the male working full-time and female working part-time is prevalent in many European countries such as Ireland, the UK, Germany and Austria, where childcare costs are high and family-friendly policies are more limited (Ibid., p. 927).

Yet the success of the part time model in the Netherlands can be attributed to it becoming a desirable alternative to full-time work. The mass uptake of part-time work in the Netherlands in the 1980s and 1990s, fuelled largely by the substantial increase in women entering the labour market meant that part-time work has in time lost its marginal status and has become an attractive proposition in its own right (Visser, 2000, p. 22). While the original growth of part-time work in the Netherlands can be attributed to the entry of mothers into the labour market, part-time work has also been the fastest growing sector of employment for men, with over a quarter of Dutch men now also working part-time. This is by no means the realisation of gender equality in employment, with women still far more likely to be working part-time, taking on more unpaid work in the domestic environment, and less likely to be promoted in their work environment (Ibid., p. 31). Indeed, the major disadvantage associated with part-time work is the subsequent potential loss of career opportunities resulting from it, something which the Dutch system is not immune to either. In 1996, the Labour Force Sample Survey in the Netherlands found that full-time working men preferred to work shorter hours, but did not ask their employers as it could be interpreted as a lack of ambition to progress in their work environment (Ibid., p. 26).

Yet even despite the adverse risk towards career opportunities, there remains an overwhelming preference for part-time or short-hours work in the Dutch case. Indeed, the increased flexibility in time-arrangements provided by the Dutch system has allowed, in some contracts, for the worker to ‘buy’ or ‘sell’ extra days-off, with the result on balance showing that workers are more likely to buy more leisure time than to take up the financial incentive to sell it (Ibid., p. 28). An element of the success of the part-time polder model lies in the fact that, unlike in other states (including Ireland), part-time work is no longer regarded as a disadvantageous alternative to full-time work, with only a 5 per cent wage difference between full-time and part-time work (Ibid., p. 29). Likewise, employment flexibility is not inherently synonymous with temporary and unreliable employment, thanks largely to part-time workers still being covered by permanent contracts and the rights which they extend, contracts which in some instances offer the opportunities to buy and sell further hours as mentioned above (Ibid., p. 20).

As an alternative to the Dual Earner model

Dual earner models still discriminate against women, in that women in addition to their paid employment still do disproportionately more domestic work than men (as expanded upon by Arlie Hochschild in The Second Shift, 2000). Likewise, paramount to the success of dual-earner models is the availability of affordable and plentiful childcare facilities. This requires large subsidisation, and also a favourable geographical spread of services. Where the fiscal feasibility of subsidised childcare is questionable, as is likely in the rural hinterlands where schools and facilities are already being curtailed, the full-time work model is likely to only lead to the further maintenance of the sole-earner (male-breadwinner) model as the only feasible employment model, or else rely on family and friend based childminding measures, a current feature Ireland shares with Christian Democratic welfare state models.

Both the ‘second-shift’ and childcare difficulties are not irresolvable issues, and the Nordic welfare system has largely succeeded in providing accessible childcare while domestically men continue to take on more responsibility (Charles, 2011). Yet, while the increase of childcare facilities has enabled more Nordic households to become dual-earner households, it has been argued by the likes of Datta Gupta et al. (2008) that besides being an expensive system for the taxpayer, it has also created a gender pay-gap by crowding women’s jobs into the caring services, including childcare services.

The Dutch case is not the answer to gender inequality in the workplace, and it should be remembered that the ‘Dutch miracle’ was not a planned development to help create a dual earner economy, but rather a fortuitous development resulting because of labour shortages in the state. Yet the part-time work ‘accident’ as one might term it has proven to be largely successful owing to the improved work life balance it has provided to the labour force. While the trade unions across the majority of OECD states have pursued wage increases for their members, Dutch trade unions have pursued a concerted policy of wage moderation, putting brakes on the growth of higher earnings which has helped reduce earnings differentials between men and women (Visser, 2000, p. 31). Rather, trade union emphasis has instead been directed at securing reduced labour hours for their members and providing them with more in-work flexibility. It is indeed a major testament to the ‘Dutch miracle’ that the increased level of female employment have been achieved without a sharp rise in earnings inequality (Visser and Hemerijck, 1997).

Since 2000, men and women in the Netherlands have been given the legal right to ask for work to be part-time without facing repercussions from their employer. Such protection, were it provided in Ireland, could help individuals achieve a greater work-life balance, while eliminating the fear of potentially being locked out of the labour market. Part-time and flexible work model are not alternatives to family friendly policies, but they can play a significant role in insuring that a domestic life and successful career are not mutually incompatible entities.

Hochschild, A. R. (2012) The Second Shift: working families and the revolution at home. London: Penguin Books.

Visser, J. (2000) The first part-time economy in the world: does it work? Amsterdam: Amsterdam Institute for Advanced Labour Studies University of Amsterdam.